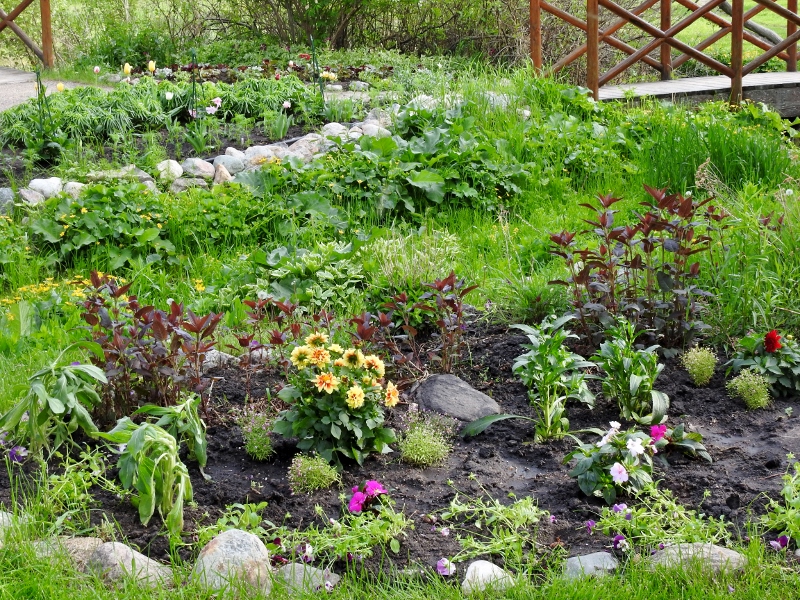 After checking into my beautiful deluxe room at Elkhorn Resort, I headed downstairs and outside to visit the horses at the stables. I talked to one of the employees, asking about the extra horses they had compared to other visits. She told me that they often board horses over the winter but due to COVID-19, the owners had left them there as the shows were not happening.

I decided to head for the Bison enclosure and since the usual road had been closed, that meant a bit of a detour. But, I got there and spent a bit of time watching and taking photos.

As I took the last photo, I noticed a vehicle approaching and since I had stopped in the middle of the road, I started up the car to move over. But they stopped beside me and asked how to get back to the highway. At first I told them they had to get back the same way they came, but they said they had no idea how they got there. I gave them a quick explanation and then they asked if I was going and if they could follow me. So – I said OK and started back. We were just out of the park when I noticed a Black Bear and 2 cubs in the field off to the left, and I (of course) put on the brakes and grabbed my camera, only to find them pulling up beside me and blocking my view. I apologized for stopping, but told them I always brake for wildlife and they asked again how to get to the highway. I explained again and off they went. The bears were out of sight by the time they moved their vehicle though, so I followed at a slower pace.

Next stop was the Wishing Well, since earlier in the day I had seen the crew planting flowers and I wanted to take a look. Looks wonderful 🙂

As I was leaving the Wishing Well, I saw a couple of Loons in the water and had to stop and get their photos. The first one gave a traditional pose and the other had a unique pose. I kind of like the unique pose. 🙂

It was too cloudy last night to get a decent sunset photo, so hopefully tomorrow will provide both sunrise and sunset opportunities. 🙂

The internet here is a little unpredictable – so hopefully I can get started on today’s posts and get it up tomorrow.

Hi - I'm Mavis. I love to travel, I love to take pictures and I love to write about whatever comes into my head. Follow my blog at mavimet.com View all posts by mavimet